"Man is not perfectly happy, so long as something remains for him to desire and seek." ~ Saint Thomas Aquinas 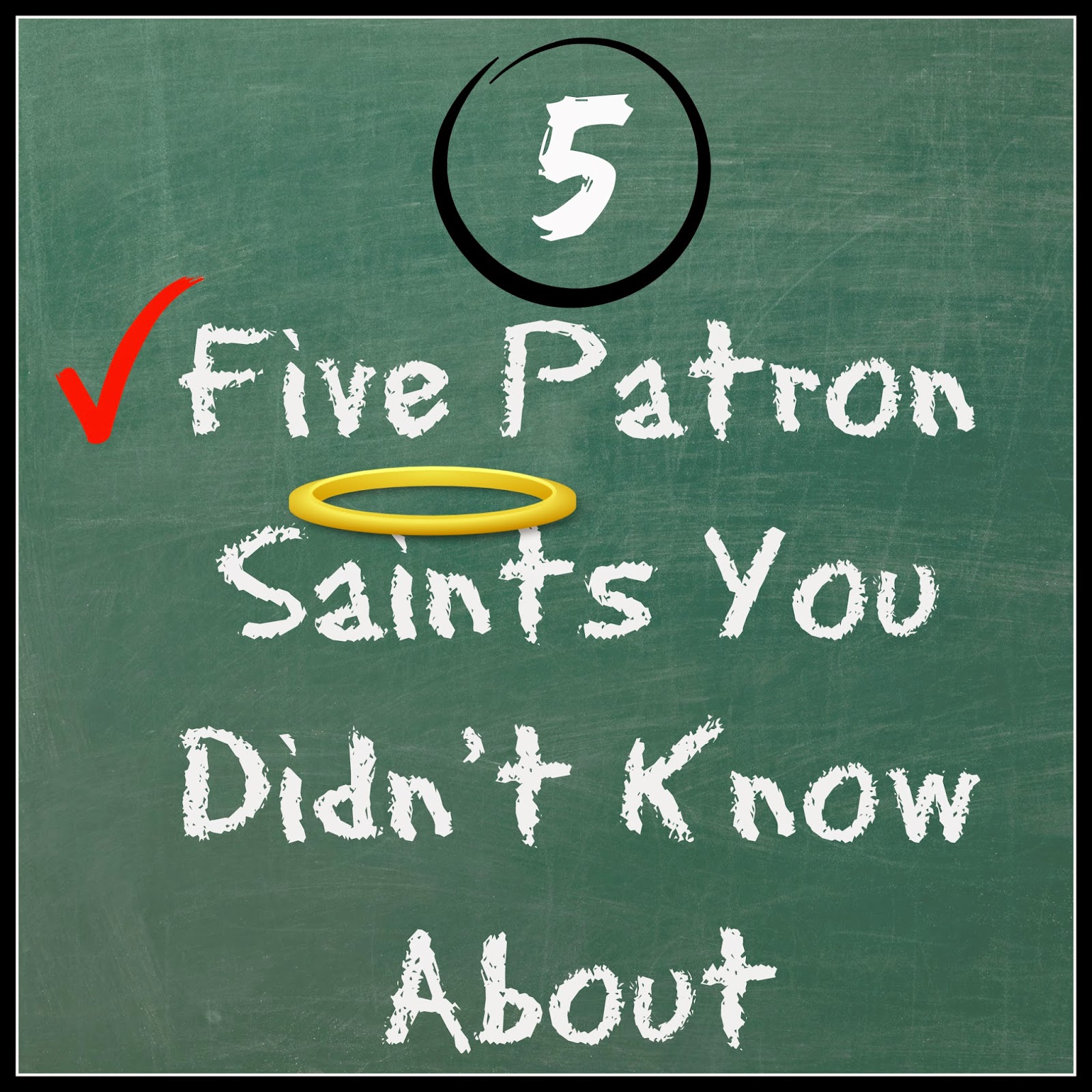 Thomas Aquinas knew what it meant to be happy. He knew that it meant to no longer be seeking or desiring anything else. He knew that meant you needed to be with God, next to Him, face-to-face. Thomas, as well as the over 10,000 other patron saints, are all perfectly happy. Having sought after and fulfilled their destiny by now being face-to-face with God, each patron saint has the ability to intercede on our behalf. Being face-to-face with God gives them the unearthly ability to hear our prayer, take it directly to God, and pray along with us.

In each of life’s circumstances we have a patron saint there for us. St. Patrick of Ireland, St. Valentine of love and happy marriage, and St. Christopher the patron saint of travelers are amongst some of the most well known patron saints, but what about those we are less familiar with?

Whether you are suffering from an obscure neurological disorder, are in the field of acting or advertising, leaving soon for college, living in England or Uruguay, or are a member of the military, take comfort in knowing there is a patron saint that is able and willing to intercede on your behalf.