On the Journey to Bethlehem 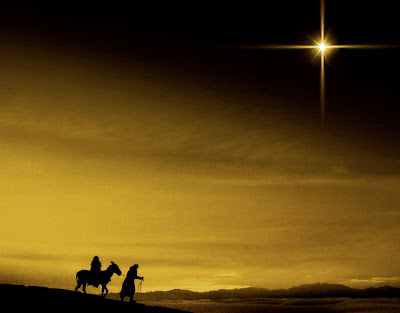 St. Andrew Christmas Novena:
"Hail, and blessed be the hour and momentAt which the Son of God was bornOf a most pure VirginAt a stable at midnight in BethlehemIn the piercing cold."
For +JMJ+ by Raising {& Teaching} Little Saints at 8:50 PM