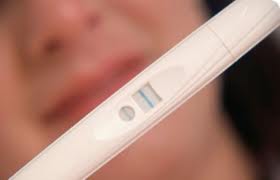 I remember the day as if it were yesterday.  As I stood there in the bathroom waiting in anticipation for the little lines to show up (or not).  Never had a small instrument meant so much excitement, fear, and anticipation all in just what? five minutes than this day.  I've used many of these little objects before, six times that I can remember, but this time for some reason, it meant more.  The joy of seeing those lines filled my heart quickly....and there they were...two lines = you are pregnant.  Since my previous experiences with this I knew that a positive meant positive, no way in it being an error (yes I actually asked my OB in the past, lol, silly me).  So there I was in our hallway bathroom which was adorned with little duckies, happy as can be.  This happiness lasted about another five minutes...as I planned the craftiest way to announce to my beloved that we would be holding a baby in just a couple of months.  Then it dawned on me...my beloved was an only child...now to face the rest of the family *sigh*. 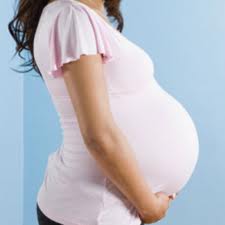 Although our family knows we wear our Catholicism on our sleeves, when it comes to announcing yet "another pregnancy" we look at it with fear.  Mainly because of the reactions we have received from family and close friends.  You see when those two little pink lines showed up, it had been nearly two years that my beloved had been layed off a third time AND this would be our fifth child!  Trusting in the Lord's Divine Providence, we saw this new life as a sign of sorts, that things would be looking better for us financially in the near future.  After all we did openly trust that His will be done in our lives, especially in the reproduction department.  AND we had "survived" the worse times thus far, why would a baby be a cause of worry or sadness? 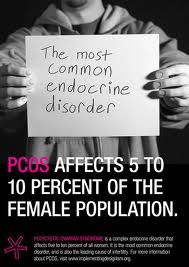 You see, just seven years prior to sitting in our hallway bathroom, I had had my second known miscarriage and felt sad and confused.  My first pregnancy was perfect, I even delivered on my due date, St. Valentine's Day.  BUT for some reason these two pregnancies did not last and I was at a loss as to why I had been given the chance to be procreative then to only know those littles ones I now call Pablo and Eric for a couple of short weeks (12 and 14, respectively).  After many tests and investigations, I was told my my doctor that my body was, for some reason, rejecting the babies.  Strange...I thought, how could I have one and then this?  Confused, I decided to follow doctors orders and begin treatment for a symptom called Polysistic Ovarian Disease (PCOS), an endocrine disorder.  "You will probably have a difficult time conceiving, and if you do chances are you will miscarry as your hormones are all off balance," this lovely man said to me.  I loved my doctor but not his news.  Todd and I wanted a big family, we longed to have one as we had grown up around large families at the Latin Masses we attended.  After some months of treatment, we ended up pregnant - oh my!  I was watched under a microscope during this time and with the help of St. Gerard, our Blessed Mother and countless of prayers and trips to the ER or Triage, we made it to our 40th week!  It was during this time that we promised the Lord to ALWAYS be open to life.
"Lord if you heal me, I will always want any and all the children you send me," I prayed repeatedly while pregnant with our sweet son.  "Please let our baby live!", I begged.  St. Joseph was my constant intercessor as well.  "Dear St. Joseph protector of the Holy Family, protect our little baby ask your son for His everlasting protection!"  These holy warriors in Heaven heard my begging and in February of 2005, our little one was born, baby number two.  That all seems so long ago!  But the question remained, was I healed?  Blind trust kicked in and we decided I would no longer take the medications I had been on (especially since I was nursing), because we believed that through the intercession of so many, I indeed had been healed. 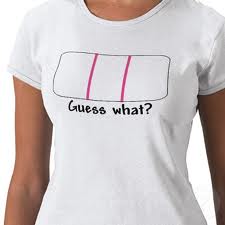 Six months later, SURPRISE, I was pregnant again {yes I was nursing and continued for another six months against my OB's wishes}.  I wanted to be excited but I was more nervous than anything else.


How was the pregnancy?  Perfect!  Without a problem!  A couple of months later we were holding a little ball of pink, yep we had our girl!  Two boys and a girl, three kids.


Hmmmm...what to answer?  I've never been in this dilema...because we wanted more!  But not to be selfish or ungrateful, we said nothing.


"Maybe," became my standard response to these very unsolicited comments.  Somehow, we managed to spend a year without a pregnancy {she nursed until 18 months}.  Secretly, my beloved and I remained faithful to our promise to our Lord.  Afterall, clearly I had been healed.  I had symptoms of PCOS anymore and stopped taking all medication for over two years now.

One more time, we went through the whole anticipation of what would happen next.  The "Doubting Thomas" in me kicked in and I thought maybe that our little princess was it.  One morning, as I was getting ready for work {I was teaching at a Catholic School at the time}, I went to brush my teeth and gagged. Hmmmm....interesting I thought.  Could it really be?  And sure enough it was, we were expecting our fourth child!  The news broke and the replies were filled with a little less excitement this time.  The negative comments began such as, "wow, you were serious about a large family because four kids is A LOT!" (if they only knew that in our close friend circles we were always the smallest family).  As my baby bump grew significantly, these comments increased.  It was like we were a magnet for strangers approaching us as they saw us turn the corner with three children and another on the way.  I went from feeling hurt, to angry, to smart-alack, to hurt again, at these constant questioning and comments, all very negative.  Was it the city we lived in? the culture in that city?  the state? Or was it bigger than this?  I mean, aren't we in a society that hard presses on the woman's right to choose?


Interesting enough, if you choose life (and lots of it) there is a problem, society at large has a problem with this...why, I ask?  If the tendency of many is to promote and value the choice of a woman, why is it when a husband and a wife chooses to keep a child and have many you are then chastised or belittled and in public by many strangers?  This tells me one thing, this IS NOT about choice.  This is about limiting you, imposing their beliefs on you.  Why would I want that?  Why is it that in a society that promotes the empowerment of women BUT when women chose life, to have a large family - you are no longer looked up to as strong and courageous?  You know the one thing that God has selected for ONLY women to do, and when you choose to have children, it is frowned upon?  Why is that?  What's with the double standards?


So what does choice REALLY mean? 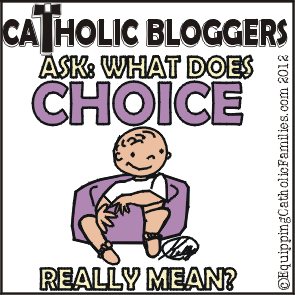